The mergers and acquisition process is often heavily burdened with regulations, complications and minute details for both the selling and acquiring companies’ leaders, lawyers, and accountants, just to name a few of the involved parties in a deal. Many deals fall apart relatively quickly, some fizzle out during the due diligence period, and others can make it so far down the line only to crumble shortly before closing. For those that do make it past the finish line, what often hinders the success of a consummated deal lies with a negative reaction from investors. Rather than treating a deal’s announcement as a needless formality, acquirers need to carefully consider how to tell investors and other stakeholders about the deal in a way that allows them to understand the transaction’s logic. Additionally, investors and stakeholder should be able to conceptualize the additional value that will be created for the company moving forward. Without a positive announcement, investors may react poorly and want to flee, resulting in undesirable complications.

As an example of how important a positive announcement can be, in The Synergy Solution, Deloitte’s Mark Sirower and Jeff Weirens studied 1,267 deals across three major M&A waves between the years 1995-2018. Their study examined how investors reacted to each deal around “Announcement Day” and how the respective deal performed in the year following the deal. Mr. Sirower and Mr. Weirens found that, on average, 60% of deals are met with negative investor reactions and 56% have negative one-year returns.

By themselves, the study’s results suggest that acquirers perform behind their industry peers if the deal’s announcement garners unfavorable reactions. Alone, the study’s data highlights the importance of positive market reactions from investors to better ensure that the acquired company’s performance remains high. Positive market reactions for a deal can start by companies taking into account investor forecasts and understanding the data and analytic components driving the forecasts. Acquirers should know their investor audience. Listening to investors at the outset of the deal process and throughout the process is crucial.

Transparency for Stakeholders and Investors

Transparent communications about the work that went into evaluating and confirming the data fueled basis of the deal and the deal logic will encourage investors and other stakeholders to stick around and perhaps give them reason to invest more. The acquirer’s reasons for the deal should be easily stated, understood, tracked, monitored, and most importantly, structured so as to minimize uncertainty about integration planning for employees and demonstrating a commitment to the employee experience. Moreover, shareholders of the acquirer need to understand the intent behind the payment to the shareholders of the selling company and how the deal will, in turn, affect their share prices now and into the future. Whether acquirers set up investor presentations, conference calls, or other meetings, all stakeholders should feel that they are adequately informed of all aspects of the transaction.

When the deal nears closing and it comes time for Announcement Day, the words acquirers use will matter greatly. Utilizing a positive tone and clearly setting expectations that can be backed by data and strategic logic, especially regarding how the company will run before and after the deal closes, can help convince investors that the acquirer has a serious vision and plan for the company. For larger companies, there are no SEC guidelines prohibiting clear and positive toned communications. Prudent investors appreciate stage strategies for management and growth. When making an M&A deal announcement, communicate effectively so your story reads in a way that leaves investors confident that the acquirer has measured the opportunity and can capture the value it offers post-closing. The Alice Test for Patent Ineligibility in Practice, Part Two: The Federal Circuit Affirms a Dismissal 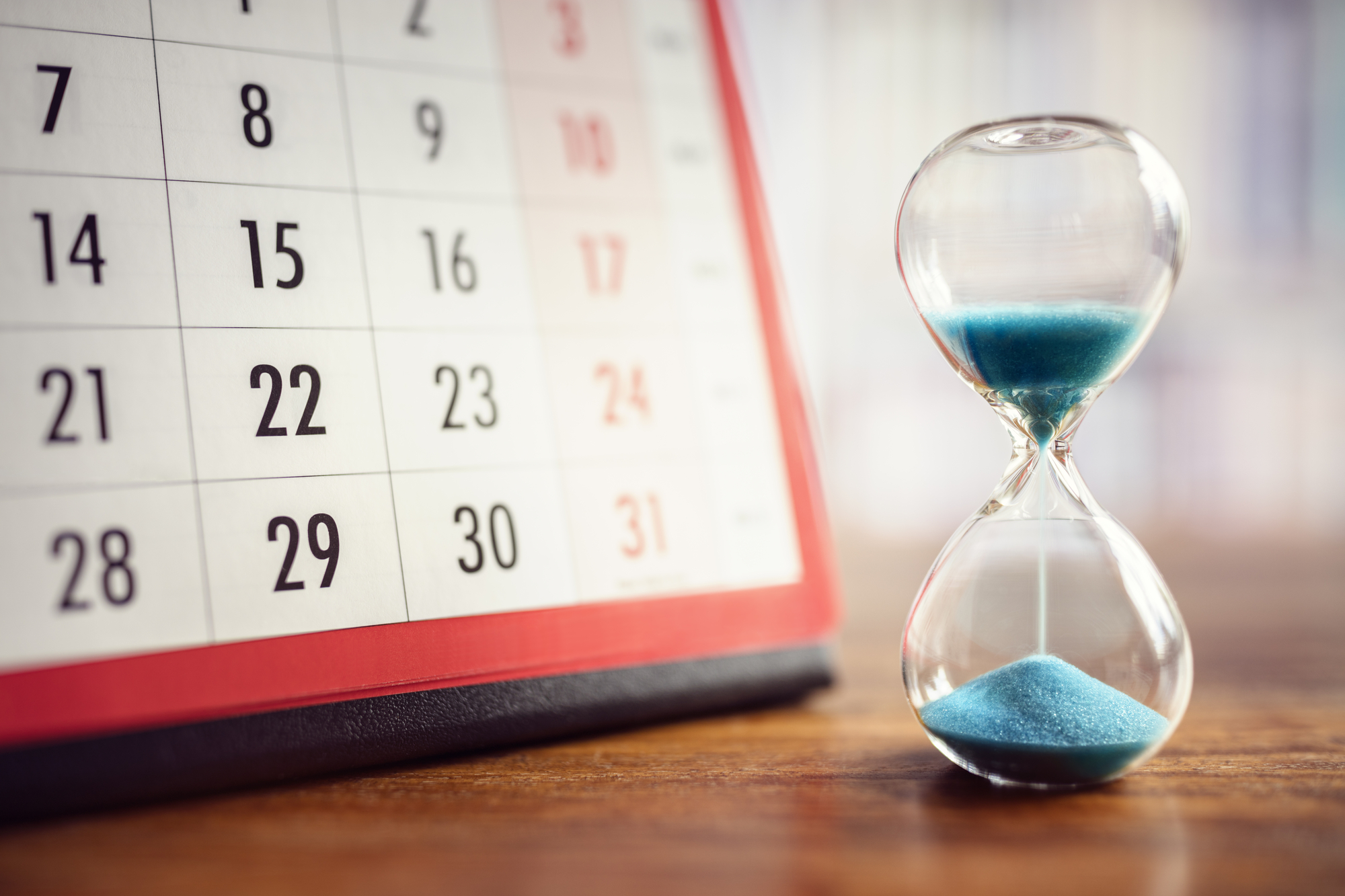